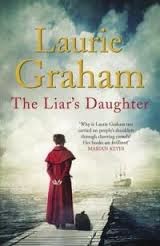 A new novel from Laurie Graham is always a reason to celebrate. She is a fabulous writer of humour, her new novel The Liar’s Daughter sees her return to the Georgian period, the setting for last year’s bestselling A Humble Companion. Nan Prunty grows up in poverty in Portsmouth, her mother runs an alehouse that she renames The Duchess of Prunty as she claims that would have been her title had her lover Lord Nelson lived to make an honest woman of her. As her mother drinks away the profits of her alehouse and falls on harder times Nan is forced to work on the streets but not every man she meets is bad and she is offered a place at John Pounds makeshift school. Having gained an education Nan seeks to better herself and so she sets off for London and adventure but not before seeing her mother settled and endeavouring to learn as much as she can about Lord Nelson. Once in London she finds work, family and adventure eventually travelling to work as a nurse in the Crimea, but she never gives up her search for the truth of her origins. This is a funny, descriptive, rich and warm hearted novel Laurie Graham has a knack for bringing alive the sights, sounds and smells of yesteryear perfect for fans of Deborah Moggach and Katherine Webb.

This review originally appeared on welovethisbook.com


Historical Fiction We Love This Book 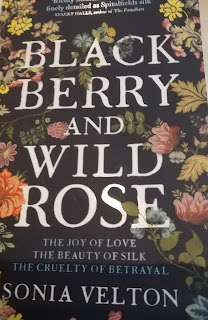 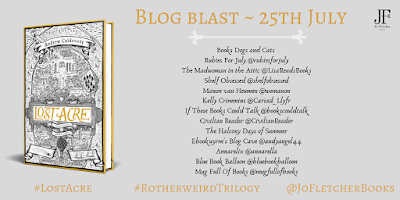