Beyond the Sea by Melissa Bailey Blog Tour, Guest Post and Review 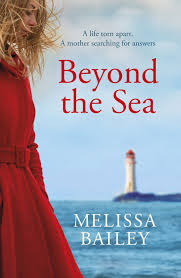 I was thrilled to be asked by Melissa to review her new novel and to take part in this blog tour. This is only Melissa's second book but she is fast becoming a favourite author. Regular readers of this blog will know that I love historical fiction, gothic tales and ghost stories and Melissa managed to provide all three with her first novel The Medici Mirror (Read my review Here) now with her second novel Melissa has provided more of my favourite things in the form of Scottish islands, Viking treasure and Mermaids.

Beyond the Sea is a poignant and beautifully atmospheric tale of a grieving young woman trying to come to terms with the loss of her husband and young son at sea. After a year of struggling with her grief in crowded London streets Freya has returned to the cottage in the Hebrides that has become home and which is alive with memories of her once happy family. Her parents, her sister and her friends all advise against Freya staying alone on the island but despite the haunting dreams which wake her at night and the fog her brain seems stuck in due to too many pills and too much wine, Freya needs to be there. She finds comfort in the little box of treasures that her son Sam acquired beachcombing and metal detecting. Then she meets a young man Daniel and they are drawn together by their interests in the history and myths that surround the islands especially the tales of the Ceasg; the mermaid but there is a darkness and a danger that surrounds Daniel and as Freya is drawn in by the tales of the Ceasg and the Green Island she must heed the warnings in her dreams. A powerful tale of grief, hope, mystery and magic. Perfect for fans of Posie Graeme-Evans, Elizabeth Gifford, Lucy Atkins and Barbara Erskine and Rachel Hore. 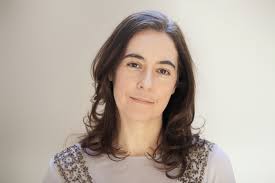 Melissa kindly wrote a piece about the setting of the novel and sent some gorgeous photos too. 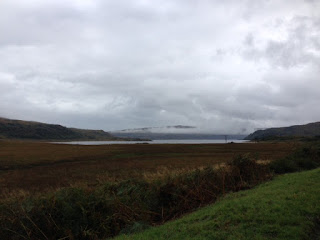 
I have been asked a lot about the setting of Beyond the Sea, and why I chose the Hebrides as the landscape in which the action of the novel plays out.

Interestingly, while the book emerged from a single image of a woman, her hair turned white in grief, standing alone by the sea, a lighthouse in the near distance behind her, I think I probably knew even then, way back in the beginning when I didn’t know much else, that the woman was standing on a beach in the Hebrides. It’s a part of the world that I love. I’m drawn to its wildness, the stark rawness of its beauty, the fact that the weather can change in an instant, sunshine becoming rain becoming sleet. It is brutal, elemental, timeless - craggy mountain ranges, desolate moorlands, restless ever shifting seas. And yet, I feel there is also something redemptive, magical almost about this landscape. The sea takes away, and yet it also gives back. It is an endless, eternal pattern. The sea is often death, but it is also life. So the remote fringes of the British Isles, the untamed edges of civilisation, seemed a very natural and fitting backdrop for a woman touched by devastating loss, her emotions as turbulent and fast changing as the winds or the tides, but perhaps moving slowly towards redemption. 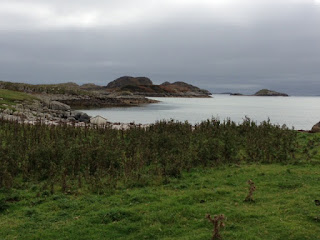 The lighthouse was also crucial in establishing the mood of the novel. To me, lighthouses evoke images of keepers tending a light at night, keeping vigil during both calm and storm. They are symbols of sanctuary, of hope, of light in the darkness. Yet they are simultaneously the quintessential symbol of loneliness and isolation – solitary towers aloft in the middle of the ocean, battered by the elements. Therefore it too seemed to be a wholly appropriate place for the woman to live – a very visual image of her emotional state.

As I started to plot the novel in more detail, the woman became Freya, whose husband and son vanish at sea the year before the novel begins. She returns to the lighthouse they once called home, seeking solace, trying to move beyond her grief. Beyond the Sea is the story of her journey. But it also tells the story of the Hebrides, the lighthouse and the sea – all characters in their own right. 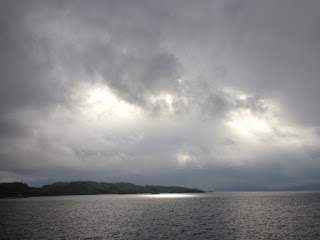 The blog tour continues tomorrow details in the image below and you can find out more about Melissa and her books at her website http://www.melissabailey.info/blog/ 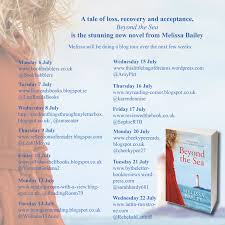 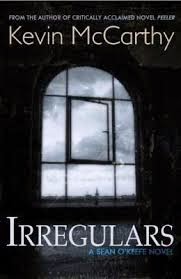 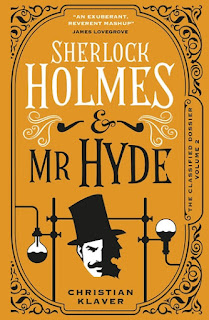