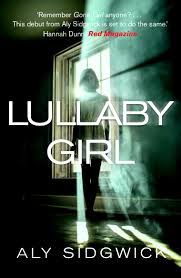 Today I am delighted to be hosting the Lullaby Girl Blog Tour. Who is the Lullaby Girl? Get your hands or your kindle on a copy of this fantastic debut novel from Aly Sidgwick and find out. Aly's debut novel is a thrilling, suspenseful and intriguing tale of psychology, love and memory. A young woman is washed up on the shore of a remote Scottish loch. How did she get there? Who is she? She does not speak and she doesn't remember anything, but she sings a haunting Danish lullaby over and over. The Press christen her The Lullaby Girl and scramble for her picture and her story, but no family comes forward to claim her. When caseworker Rhona is assigned to look after the girl she is determined to find out who she is and where she came from. In Rhona's experience of dealing with patients suffering from trauma and breakdown the girl's loss of memory must mean that she has suffered terrible hurt. At the remote care home she is taken to the girl begins to remember and with memory comes fear. Interlacing the present day and the past this cleverly written tale is the most thrilling debut I have read this year and will appeal to those who loved the unreliable narrative of Gone Girl as well as those with a fondness for Nordic Noir.

The author Aly Sidgwick was kind enough to stop by and tell me about her dream cast if Lullaby Girl were made into a film. Here's what she said

I was asked who I’d like to play my characters if Lullaby Girl was ever made into a film. Wow, it’s been tough to decide! Okay...

Kathy’s a difficult one, because the people I imagined her as are no longer the right age to play her. I think of her primarily as a young Kate Bush, with hints of PJ Harvey and Juliette Lewis. I like Rooney Mara but don’t know if she could do the right accent! Hmm, maybe Hannah Murray? She has the right look to her, and she has the slightly awkward, unusual manner that’s key to the character. 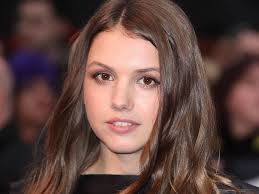 Magnus
Magnus is so difficult, too! His strong accent is important, so I’d prefer a Scandinavian actor, but can’t think of one who’d fit. They’re all a bit too bulky, whilst Magnus has a wiry, rock star build. I think of him as a cross between a young Vincent Gallo, Gustaf Noren and Nicke Hellacopter. Only one of whom is an actual actor, haha!
Gustaf Noren 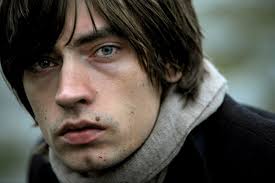 Rhona
Maybe Tamsin Greig? She has that down to earth quality, and she’s instantly likeable. Rhona is all about empathy, but she also has a fragilty in her that she tries to hide away. A psychiatrist friend told me that most counsellors require counselling themselves... So there’s a balancing act between weakness and strength in her. I can see Laura Dern as Rhona too.
Tamsin Grieg 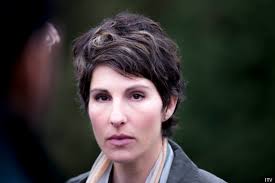 Joyce
Joyce is an easy one. Tilda Swinton! I frickin’ ADORE Tilda Swinton. Everything she does is incredible. She’s so versatile she could probably play any of my female characters, but she would be my perfect Joyce. 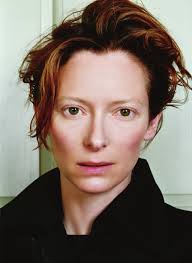 Mary
Mary doesn’t speak, so there’s no problem with accents there! She has to look really innocent, so.... Maybe Lily Cole? Kate Micucci also has the ’Mary’ factor. 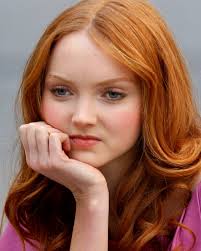 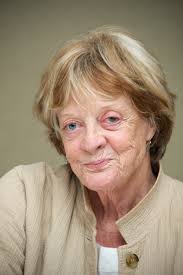 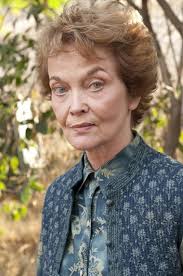 Hans
I can totally see Hank Von Helvete as Hans. He has the crazy eye! Or Benicio Del Toro, but then the accent would be all wrong. 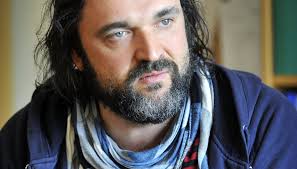 Kolbeinn
A cross between Udo Kier and Christopher Walken. 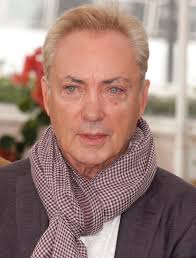 Tim
Tim is very warm, easy going and a bit scatty. Visually, I imagined him a bit like Jamie Bell or Matt Smith. 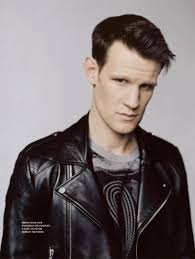 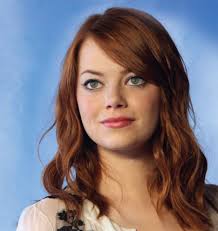 Sølvi
Viktoria Winge in her teens would have made a perfect Sølvi. 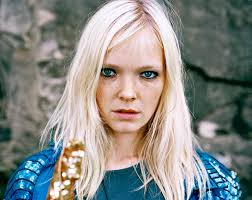 and there you have it the dream cast now go and read the book. Thanks so much to Janne at Black &White Publishing for a copy of the book and for asking me to take part in the blog tour. Available now on kindle and in paperback.
Posted by Lisa D, at 12:01 AM 3 comments: Links to this post

For the love of Martha by Maria Murphy 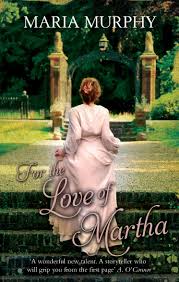 Maria Murphy's debut novel is a romantic, atmospheric and haunting mystery. Set in two time periods; the book features two budding romances: Juliet a young photographer falls for handsome researcher Logan Pershaw when the two meet on holiday in Florence and in 1880 teenage governess to the Pershaw family; Martha White falls head over heels for the dashing new doctor. However although Martha is long dead her spirit does not rest easy and when Juliet visits Logan at his family home in County Monaghan she finds that not only is the house haunted but so is her young man. A search through the family archives reveals that for generations the Pershaw men have died young. Juliet must discover why Martha is haunting the Pershaw family if she is to have any hope of a future with Logan. This is a well written, fast paced and intriguing debut. If you enjoyed The Secrets of Armstrong House or Tyringham Park then you will love this book.
Posted by Lisa D, at 8:25 PM No comments: Links to this post